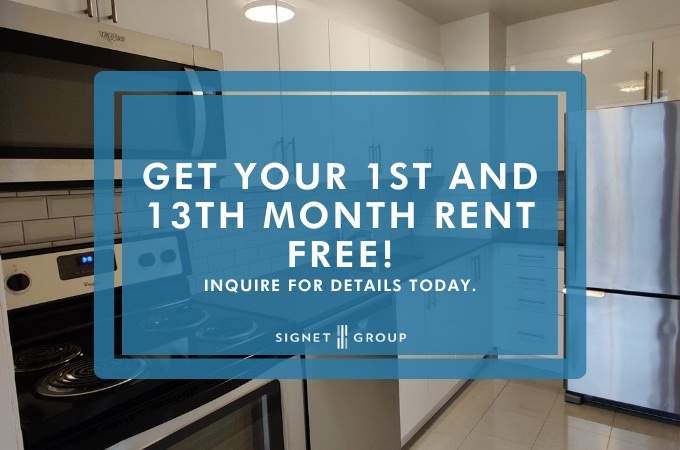 89 Isabella Street offers the best of urban living in downtown Toronto. Located in the Church and Wellesley district, you won't find any shortage of trendy shops, restaurants, lounges and exclusive entertainment hot spots that make this community unique and in demand!

Our residents love heading down to "The Village" on Church Street to any of the many eateries like Hair of the Dog, Pusateri Fruit Market, The Church Street Garage and The Lodge. If getting outdoors for exercise is more your thing, we have several parks and jogging paths nearby, including Barbara Hall Park, James Canning Gardens, Norman Jewison Park and George Hislop Park.

For those who require close access to city transit, the Wellesley and Bloor-Yonge Subway Stations are both only a 7-minute walk from our front doors! In addition, multiple TTC bus stops are located only minutes away on Jarvis Street and Mount Pleasant Road or further down on Wellesley Street East. Drivers can access the nearby Don Valley Parkway via Bloor Street East and Bayview Avenue.