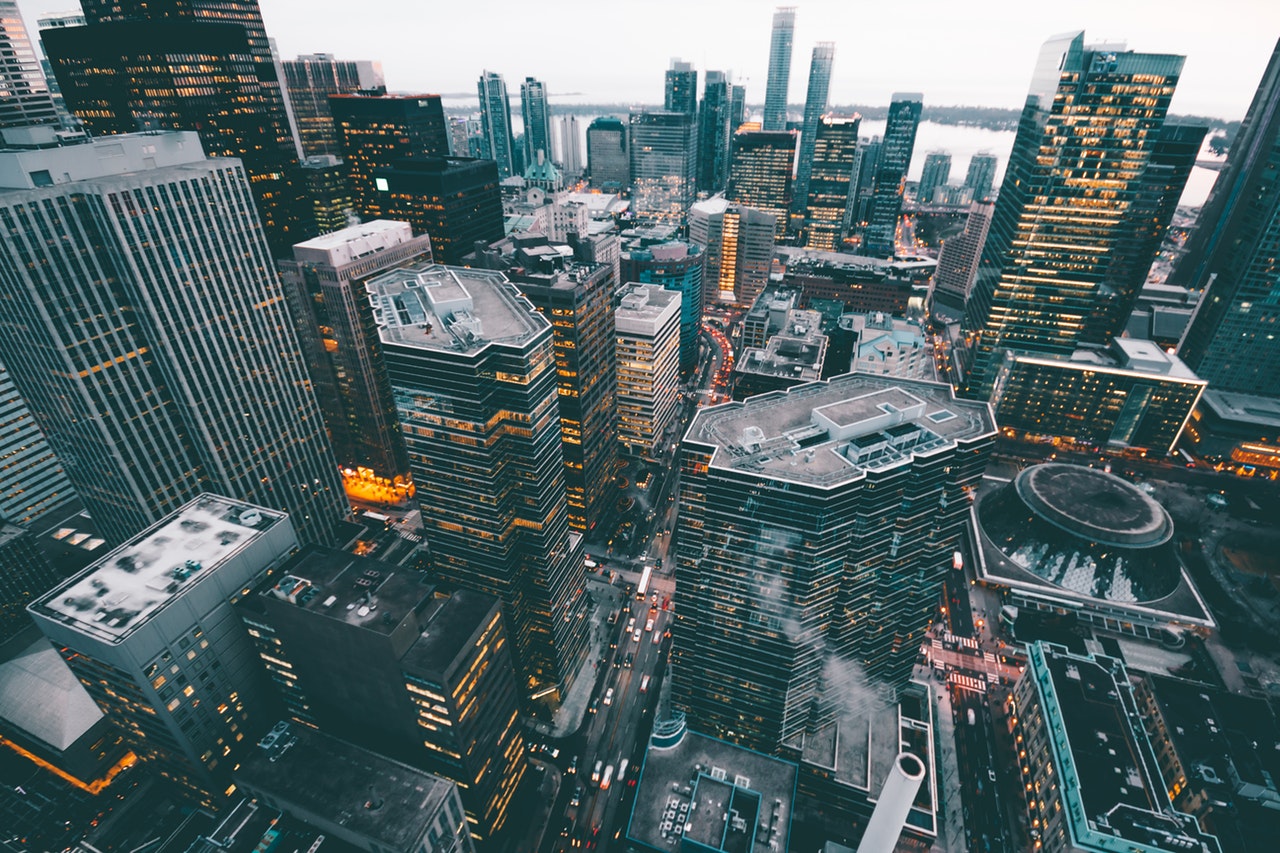 Everything you Need to Know About Toronto’s Housing Now Project

In December 2018, Mayor John Tory created Housing Now as a way to fix the affordable housing crisis in Toronto.

In 2019, the idea became a reality, when City Council launched the first phase of the project. Here is everything you need to know about it.

What exactly is Housing Now?

In addition to being an answer to Toronto's affordable housing crisis, Housing Now is also a way to create communities all over the city. This will be done through the use of mixed-use housing, where each community will have both new residential homes and affordable housing, as well as business use and outdoor space. It's expected to deliver over 10,000 new ownership homes and 3,700 affordable rental homes. These affordable units will be available to households earning between $21,000 and $52,000 per year.

Where will these communities be built?

Housing Now projects will be built on 11 city-owned sites in different wards across the city. Four of these are already in the beginning stages of development, while seven others will be offered to the market in 2020. The four sites of phase one are located at 50 Wilson Heights Boulevard, 140 Merton Street, 777 Victoria Park Avenue and 705 Warden Avenue. Additional sites are located at 3933 Keele Street, 251 Esther Shiner Boulevard, 1250 Eglinton Avenue West, 770 Don Mills Road and 805 Don Mills Road, along with one at Bloor and Kipling, and one at Bloor and Islington.

Will it stop there?

Probably not. In fact, the mayor has promised to build 40,000 affordable units over the next ten to twelve years. This is part of the Housing TO 2020-2030 Action Plan — a plan that was developed to improve Torontonians' access to safe, better-quality, affordable housing. This is especially important for those who are struggling to make ends meet. At least twenty-five percent of these units will be dedicated solely to single women, single moms and girls.

How will Housing Now be achieved?

The city is offering city-owned land on which to build these projects. Developers can then build both affordable units and new-ownership units to make it economical for them to develop. At least one-third of the project must be affordable housing, with the other two-thirds being rented at market rate and including privately owned condos and retail spaces. The city is also giving ninety-nine-year leases, with all property taxes and fees being affordable for the developer. This makes Housing Now appealing to developers, investors and Toronto renters.