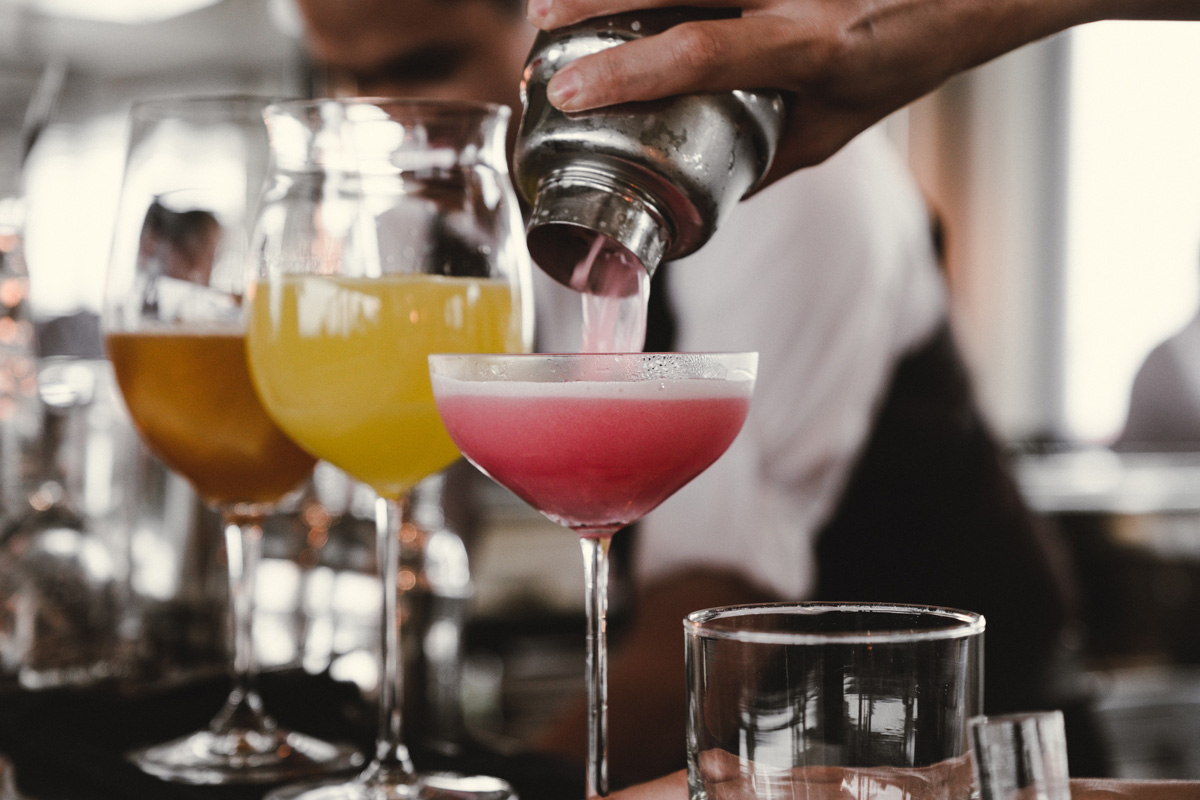 Bloorcourt Village is not only one of Toronto's Business Improvement Areas, but also one of the most diverse neighbourhoods in the city.

The strip that runs for five blocks along Bloor Street between Dufferin and Christie is home to an eclectic selection of restaurants, local shops and small art galleries, as well as a nice selection of bars. If you're looking for a great place to have a few drinks, our residents at 940 Bloor Street West will probably tell you that these are the best neighbourhood bars in Bloorcourt Village.

Having a selection of over 60 Ontario craft brews on its menu makes Tallboys a top choice for locals wanting to fill up on delicious Ontario-made beer. In fact, you won't find any other beer on the bar's extensive menu, as the establishment has the largest Ontario craft-beer selection in the city. Tallboys also serves great eats to match the beer, including its signature Koreatown burger, pulled pork tacos, Christie Pits salad and gourmet grilled cheese.

Another craft-beer favourite, Wise Bar is well-known for its beer selection and excellent service. Owner Tamara Wise is extremely welcoming and kind, as well as very knowledgeable on all things beer. The bar interior is sparse, but an evening here will be the complete opposite, especially if you indulge in the Monforte cheese plate or charcuterie. If you're not into beer, sip on a simple cocktail like a Manhattan, an Old Fashioned or a martini.

The massive, 50-foot bar has 18 taps, 22 bar stools and 14 charging ports for phones. Another Bar is so much more than just another bar! It often offers live music and televised live sports, both of which go down great with the selection of local beers. You won't find any imports at this spot, but you will find friendly, knowledgeable staff and a cozy atmosphere.

From the outside, Civil Liberties looks like a quiet bar, especially considering its sign is just a lit-up pineapple. But once you step inside, you will quickly learn that it's anything but quiet. In fact, it's one of the liveliest bars in the neighbourhood, thanks to its elaborate cocktails. Don't expect to choose something off of a menu, as there's no menu here. Instead, the talented bartenders create a drink that is just right for you.