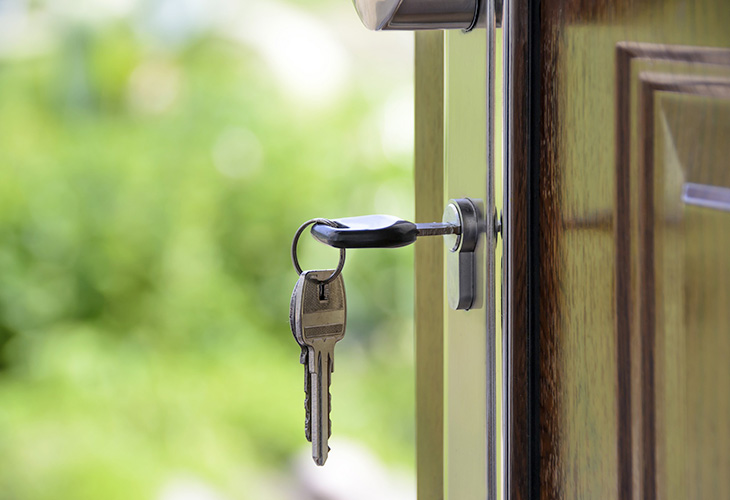 Where to Buy Toronto Real Estate This Year

Some areas are great to buy in, while others will result in more of a loss. There are up-and-coming neighbourhoods in which home and condo prices will continue to rise, and others that are heading in the opposite direction. Before you purchase your new home or make an investment, have a look at where to buy Toronto real estate this year.

According to the Toronto Real Estate Board, housing prices in Mimico have gone up twenty-two percent over the past eighteen months. This is more than any other neighbourhood in the city, making it the number one place to buy Toronto real estate this year. In addition, as of August 2018, the average price of a home in this area is over $1 million compared to just under $800,000 in March of last year.

Mimico is primarily a residential area that is linked to downtown Toronto by the Mimico Go station and the Gardiner Expressway. It's known for its scenic lakefront parks, community festivals and charming older homes. The neighbourhood is located in South Etobicoke, close to Humber College, Ikea Etobicoke and Humber Bay, as well as plenty of grocery stores, shops and services.

From Harbourfront Centre to Ontario Place, the west end of Toronto's waterfront is booming, with new condominiums popping up all the time. The former commercial and industrial area is Toronto's newest hotspot. It's home not only to luxurious condominiums that boast fabulous views of the waterfront, but also to lofts in former historical commercial buildings, like the Tip Top Tailors Building and Queen's Quay Terminal. The area also happens to be home to the Rogers Centre, CN Tower, Westin Harbour Castle Hotel and Fort York National Historic Site.

Real estate in the Toronto Harbour area does not come cheap, but according to the Toronto Real Estate Board, it's a fabulous place to invest. This is due to its eighteen percent rise in prices and continued construction projects, as well as its close proximity to the Financial District, Entertainment District and Fashion District. It also happens to be well connected to the rest of the city by streetcar.

Located along the Scarborough Bluffs, the cost of real estate in Cliffside has risen thirteen percent over the last year. It's also one of the few areas in the city where you can purchase a home for less than $1 million, though it isn't far off that price. Cliffside is a historic area bounded by Kennedy Road to the west, Brimley Road to the east, St. Clair Avenue to the north and the Bluffs to the south. Most homes were built in the early 1950s, though some have been built more recently in the western part of the area.

Formerly part of the city of Scarborough, Cliffside is a family-oriented neighbourhood featuring lovely waterfront parks, vibrant shopping strips and lots of trees. Plus, it's connected to downtown Toronto via the Scarborough GO station.